How to Paint Rusted Metal

It’s easy to look at something made of metal that has rusted and thinks that it can’t be saved. Rust that is bumpy and flaking doesn’t make for a pretty paint job. But with the right cleaning, priming, and painting, rusted metal can be kept and given new life. With the right methods, you can save most rusted metal things that still have enough of their original shape.

How to Paint Rusted Metal 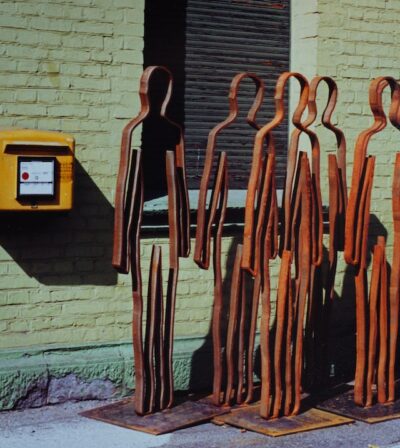 How to Paint Rusty Metal

Can the rust be painted over?

Whenever you can, it’s best to sand off the rust and paint only bare metal that hasn’t rusted. But as long as the surface is stable, you can paint right on top of the rust. This paint should always go on top of a metal-specific primer.

Will the paint let the rust show through?

Rust, which is a reddish-brown color, can bleed through paint, especially paints that are lighter in color. The polymers in rust conversion primer turn the rust black and stop it from bleeding. As long as the metal is properly primed, the rust shouldn’t show through the paint.

Can the rust be stopped before painting?

Oxidation, the process that makes rust, needs oxygen, water, and iron. Using a primer that stops rust from forming before painting stops oxidation. Tannins in the rust converter make the rust black and stop it from oxidizing. In the converter, polymers seal the metal so that oxygen and water can’t get to it.

Make sure that the coating is on every part of the metal, even the back. Even a small part that isn’t coated is enough to keep oxidation going.

How Rusty Is Too Rusty for Painting?

Items that have deep pits or pinholes are usually too rusty to paint. Often, something may look good at first. But scraping and brushing take off layer after layer of rust, revealing no metal underneath.

The paint on things that have rust on them may have been made with lead. Paint made with lead might be in homes that were built before 1978. Lead-based paint can also be used to paint patio chairs, tables, signs, and other metal items that are often used in crafts and home repairs. Follow all safety rules when working with paint that contains lead.

What You Need to Know

Use the wire brush to scrape off any loose paint or rust. Start slowly, taking off only the rust layers that are easy to get off. Use a putty knife or a tool that does five things at once to scrape off big pieces of rust.

Once the big pieces of rust are gone, lightly tap the metal with a hammer to see if it’s strong enough to be painted. Most metal that is structurally weak will fall apart at this point.

Sand away the rust

Sand the rusted metal to get rid of more rust and make the surface smooth. Clean the surface and the sandpaper as often as you can. Also, the sand is a few inches past where the rust is.

Use the shop vacuum’s brush attachment to clean the surface. To get rid of grease or oil, use a degreaser or denatured alcohol. It is hard to get rust completely clean, so the goal is to get rid of most of the dust and flakes.

Don’t use paint thinner or mineral spirits unless you also want to get rid of the paint. They can soften the old paint, which makes the new paint look bumpy or wavy.

Put the Rust Converter to use.

Put on the Paint

Put on the top coat of color. Check the instructions for the rust converter to see if it only needs an oil-based top coat and not a water-based paint. Since the rust converter is black, you might need three or four coats of paint to get the color you want.

Advice on how to paint rusty metal

After brushing and sanding the rusted metal, you should move on quickly to the priming step to keep the metal from rusting again.

Small holes or spots of corrosion can be filled and smoothed over with a filler made of fiberglass.

Instead of using a hand brush, use a wire wheel attached to a hand grinder to clean a large or hard-to-reach area. 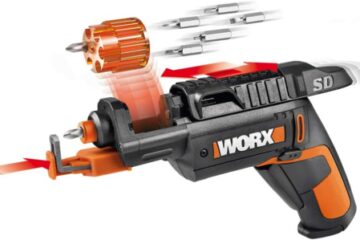 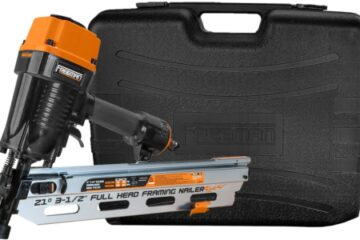 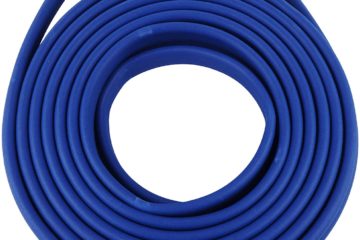